You know what you’re getting into if you want to enjoy Sosua nightlife. It’s seedy, sexy, and you’ll end up spending a few dollars to pay your girl after a little fun. That’s just how Sosua works. You should know this.

If you don’t want to pay a hooker, then don’t come here. Go to Puerto Plata or Cabarete. This is not the city to find a regular Dominican woman who studies at a university or has a good job.

Nightlife in Sosua is dedicated to making your wildest dreams come true for pennies on the dollar. You can have a new girl every hour if you wanted it. It’s all about how much you’re willing to pay for the experience. 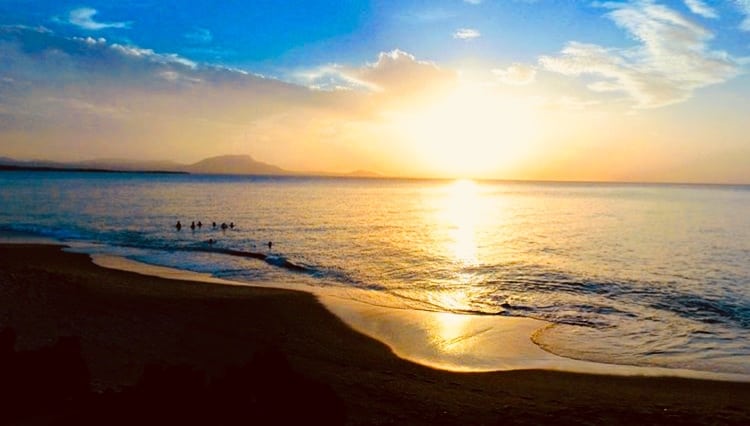 Things heat up when the sun goes down in Sosua.

If you haven’t enjoyed Sosua nightlife before, then you may wonder what to expect. Well, a lot of sex and a dent in your wallet. There’s a little more to it. When you party here, you need to understand that:

There’s nothing free in Sosua. Ok, maybe you might get lucky where a girl just loves you for whatever reason, but that’s extremely unlikely. If you come to Sosua looking to meet women, you will be paying them after you have sex.

If you don’t pay women, you’ll cause yourself far more harm than good. This is not the city to try and shortchange a girl. You could end up in a very sticky situation with people who don’t speak your language and only view you as an ATM. Not good.

You will be approached by girls here. On the streets, at the beach, and all the time while in the bars and clubs. This is especially true if you’re new to the area. This may be fun at first, but you’ll quickly learn how to deal with it.

You have to be firm if you’re not interested. If you’re not firm about it, many of these women will continually pester you. They need money and you have it.

The going rate varies in Sosua, especially depending on what disco you’re at and what type of girl you’re dealing with. Some girls will be as cheap as $1,500 Dominican Pesos. Other women will cost hundreds of dollars.

For good looking girls working at night, you can typically have them for a few hours for $2,000-3,000 Dominican Pesos. Start negotiating with a goal of $2,000 Pesos and see what happens.

This is not the city to try and shore or have sex with a hooker without paying by gaming her. That’s not going to fly in Sosua. This isn’t Southeast Asia. If you want sex in Sosua, you’ll need to pay for it 99% of the time.

If you want to meet normal women that you can game, open an account on Dominican Cupid and start talking to girls in places like Santiago or Puerto Plata. There are tons of normal girls in these cities that have a real attraction towards foreigners.

Here are the meat and potatoes of partying in Sosua. Everything you’d want to know about where to go when nightlife in Sosua is your priority:

Sosua nightlife mostly happens along a strip area, almost like Las Vegas. While I’m confident in the recommendations above, you can easily just walk the strip and find everything you’re looking for in Sosua, especially at night.

The nightlife in Sosua is great and the party comes to you. Literally. 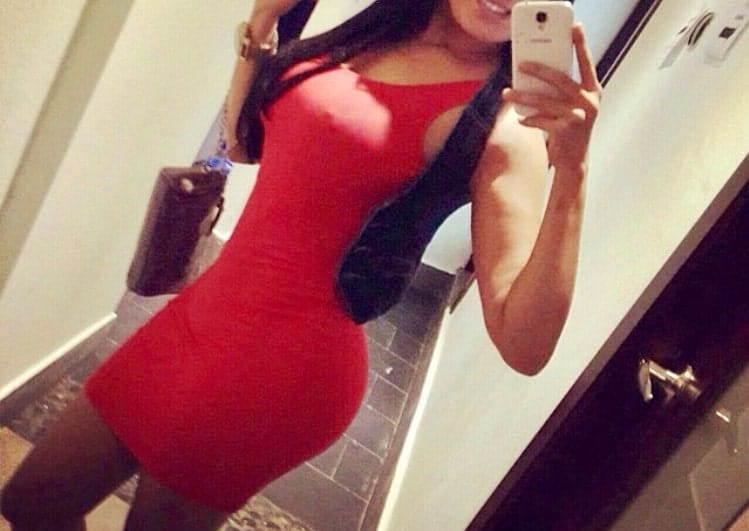 Come to the Beach, Stay For the Sosua Nightlife

Nightlife in Sosua can be heaven on earth for some guys. The sexy, exotic women from all around the island come here looking to meet a foreigner and make some cash. The discos are fun and there’s a general camaraderie amongst the guys that hang around Sosua, especially the older expat crowd.

For guys looking to meet Dominican women and date them seriously or younger guys looking to have fun without paying for it, Sosua might not be their favourite place on the island. For these guys, you’re better offer getting a Dominican Cupid account and spending time in the big cities here.